„A riotous German invasion is under way, employing the simplest of methods to secrete themselves onto British soil – the postal service – and it was us who invited them ladies and gentlemen!
What with Hamburg having played host (most hospitably) to Europe’s biggest poster expo (Flatstock) for what must be approaching ten years now, it would have been quite wrong to not include work by these guys.

Look out for Fritte’s dynamic graphic style, perhaps the result of his woodblock and lino-cut skills… for the vivid and somewhat deranged imagination of Mitchum d.a. (he’s quite a tinker)… for the long tall whimsical wall-pleasers of Grace Helly… for the soft and carefully considered blends of Senor Burns… and for the strong, traditional and frankly masterful graphic communication of Lars Krause.

In their own words :
“Churchill said ‘The Huns are always either at your throat or at your feet’
…If we might add, now you can also put them on your walls.”“ 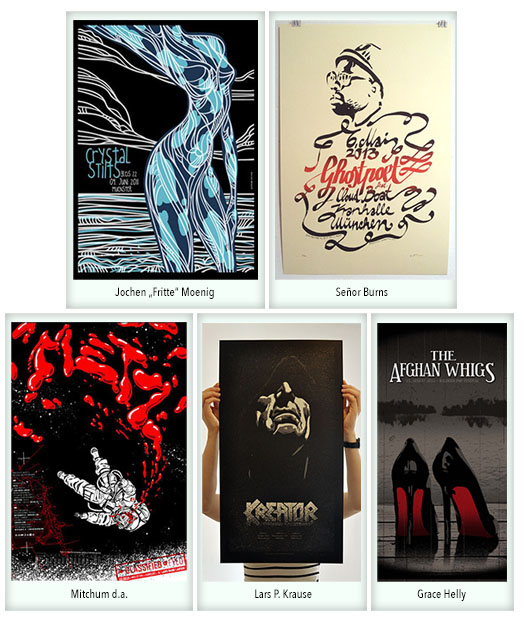 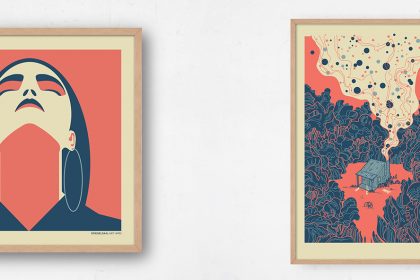 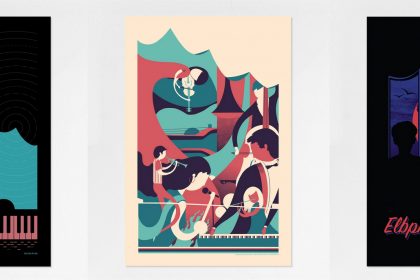 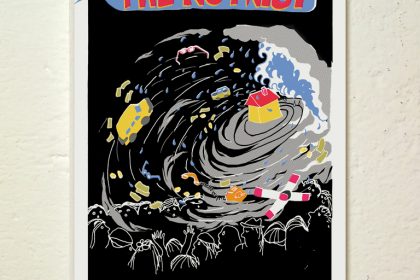 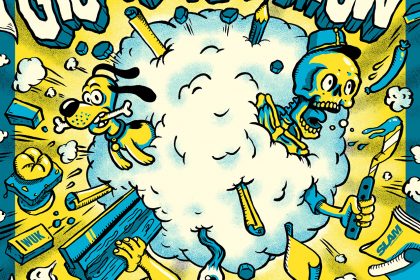 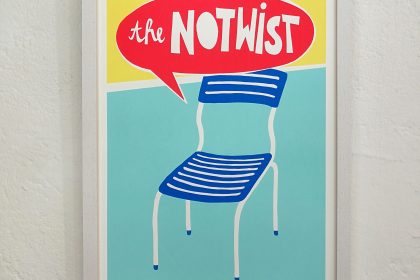 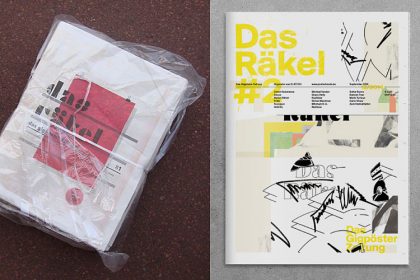 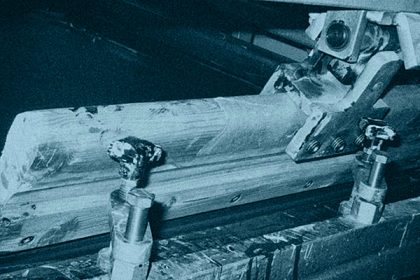 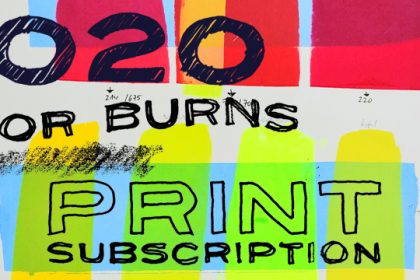 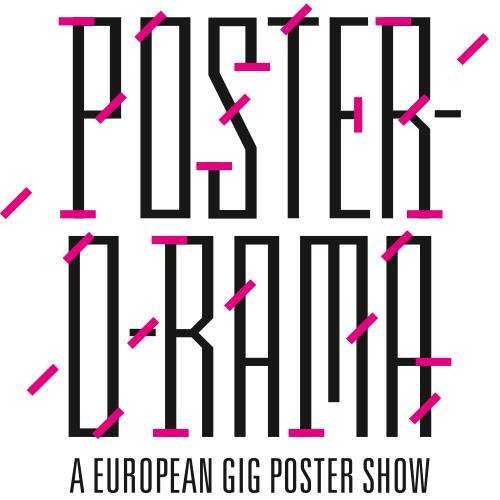